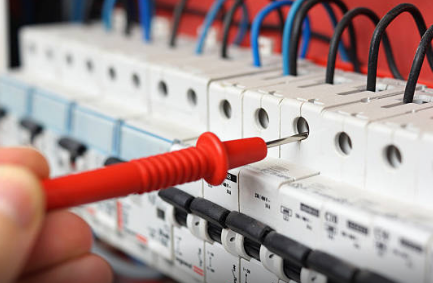 “We are delighted the Government has finally recognised the importance of regular electrical checks in the PRS, which protects both tenants and landlords.

“Electrical Safety First has led the charge for this to be made a legal requirement for UK homes and successfully lobbied for these to be introduced in the PRS in Scotland - with Wales and Northern Ireland set to follow suit. And our campaign for the introduction of these checks has been supported by 71% of MPs, from all parties.

“The recent Hackitt Review has left no doubt that regular electrical checks are an essential – not just in the PRS but also in the social housing sector. And particularly in high-rise blocks, whatever the tenure.

““More than 18,000 house fires in England each year are caused by electricity, with independent researchsuggesting PRS properties are most at risk. And research undertaken for us by Hampshire Fire and Rescue Service indicates that electrical fires in PRS homes are expected to rise 17% by 2025. It is time private renters in England enjoy the same level of protection as elsewhere in the UK.”

The decision to introduce regular electrical checks in the sector has arisen through the Government’s clarification of building regulations fire safety guidance, following recommendations made by Dame Judith Hackitt. 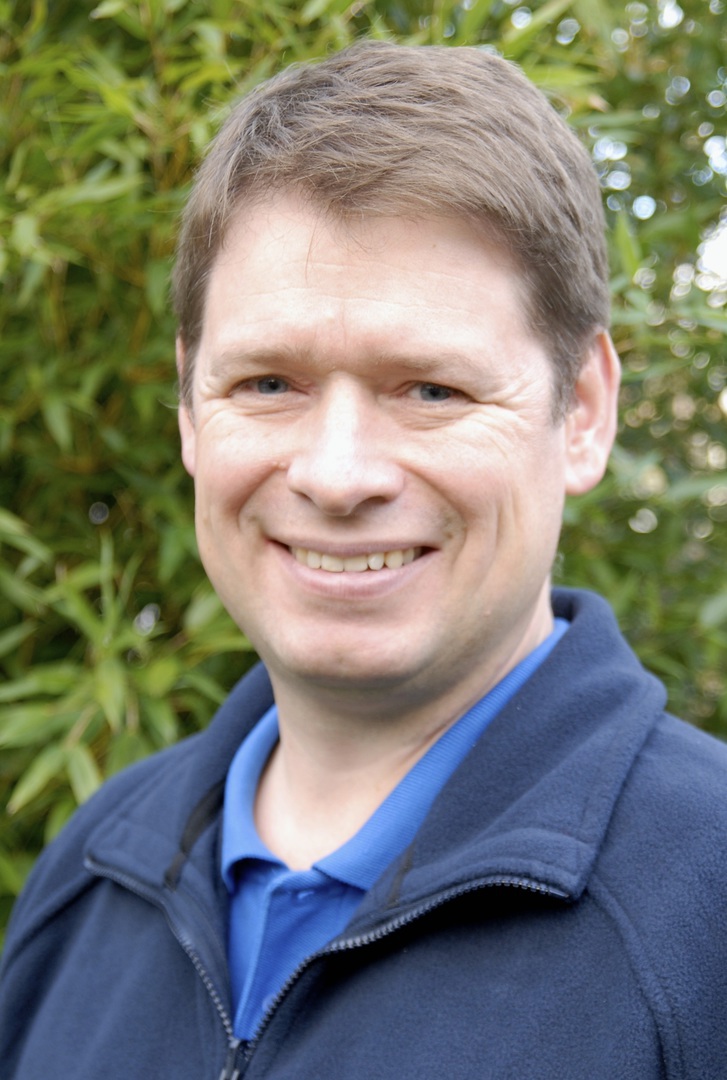